Back to all posts

Apologies for our rather long absence from the interwebs, we've been on a bit of a haitus! We do, however, have something rather good to share, and it's coming out next Monday (April 15). It's a song we've been sitting on for a while because it's a bit out of left field, but we think you'll like it so we're releasing it a single. Watch this space! 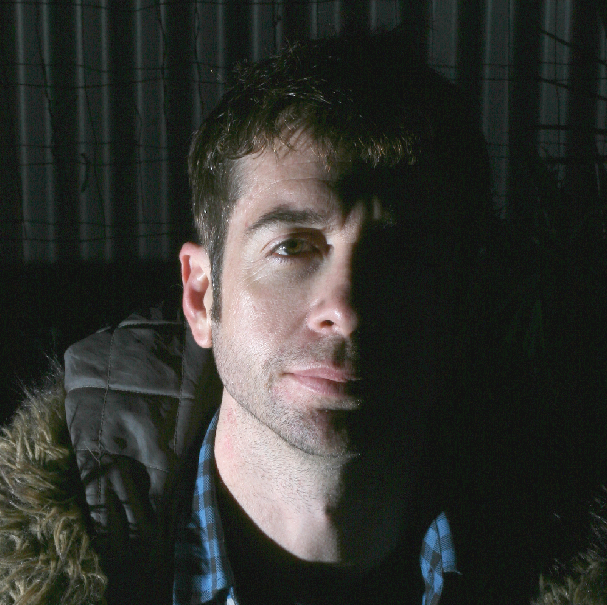